Local Kite Foiler, Max Maeder survived a dramatic day of strong winds to become male winner of the 2022 Lepanto Formula Kite European Championships in Nafpaktos, Greece.  The male Singaporean rider made short work of his final racing, closing out the championship in the very first heat of their respective competitions. While he might have made it look easy, there was plenty of evidence in the semi-finals that south-westerly winds gusting up to 20 knots were anything but straightforward conditions for kitefoilers foiling at up to 35 knots through the waves. 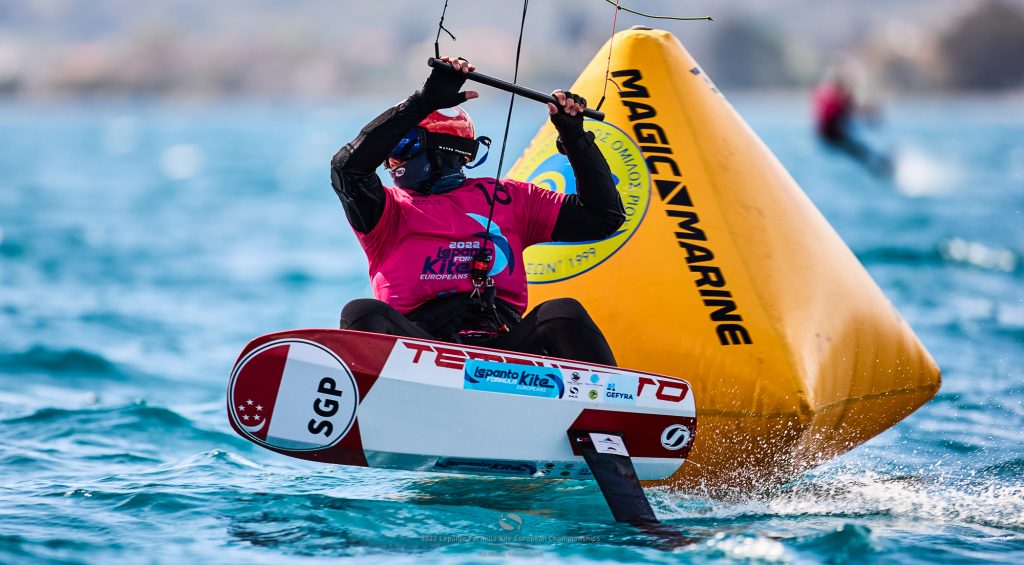 Maeder started a bit slowly out of the line and had some catching up to do while Vodisek, Gomez and Pianosi made very good starts. Vodisek was vying for the lead until a splashdown near the windward mark dropped the Slovenian back to last place. Maeder was coming back fast and on the downwind charge at almost 35 knots, Gomez and Maeder were neck and neck. Up the final windward leg, Maeder edged into the lead with Gomez still hot on his heels. The Frenchman put the Singaporean teenager under pressure all the way, but Maeder punched the air as he crossed the finish line victorious, securing his European title for the second time. 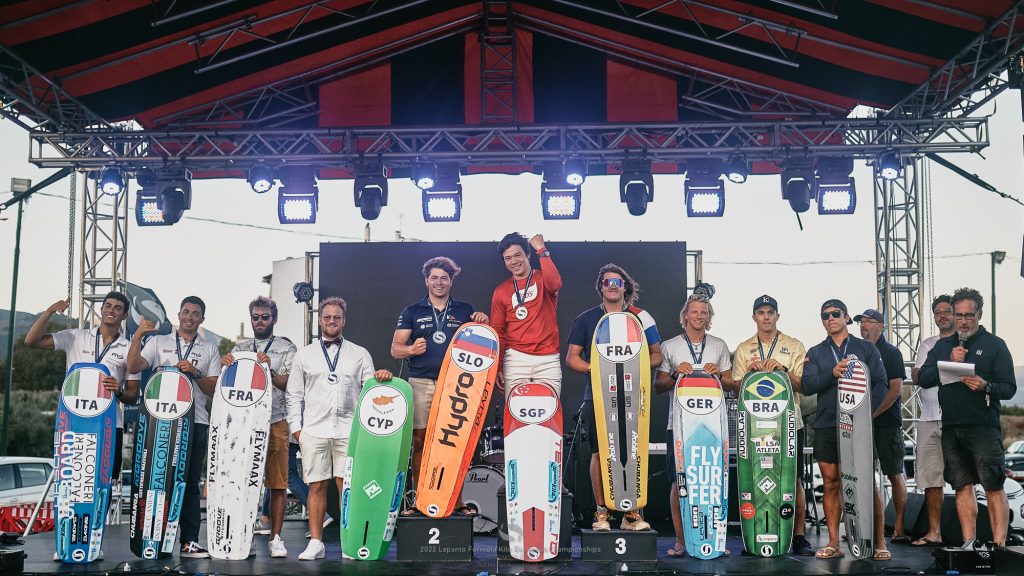 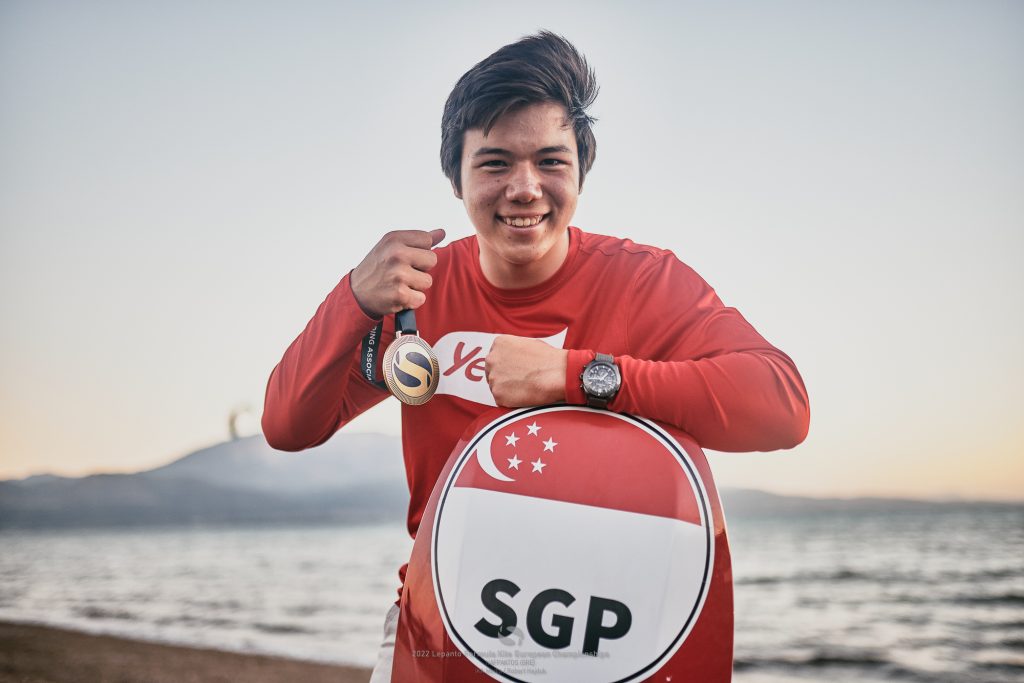 WORLDS IN A WEEK’S TIME

For the winners, a moment to celebrate, for the losers, a few days to lick their wounds and regroup before the Formula Kite World Championships which start in just a week’s time in Cagliari in the south of Italy’s idyllic island, Sardinia. Max may have marked himself out as favourite for the world title, but in kitefoiling nothing is ever certain.  Wishing Max a good run in the World Championship next week.